Once upon a time, in kicked up Kerrville, Texas, dust I met a fellow who lived near Area 51, who reminded me of the Roswell Incident. Right then and there, I decided that The Roswell Incident was an American legend in need of a folk ballad. So I wrote one. Click on links in the sidebar to listen.
Click here to read the full story. 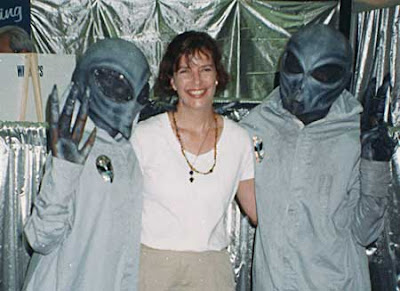 In 1997, the city of Roswell, New Mexico, invited me to perform my song for their 50th anniversary celebration banquet in Hangar 84 at the former Roswell Army Air Field where the crash debris was originally stored. 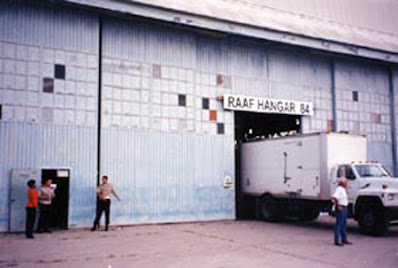 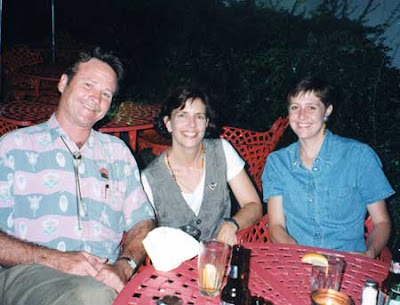 To commemorate the event, I pressed a limited edition of hand-signed EPs with a fresh, solo version of The Roswell Incident and a few other songs including The 3 Dreams of J. Robert Oppenheimer from Souvenir, which is a companion piece. Contact me to purchase one of these originals.

Another version of The Roswell Incident appears on Ephemera.

Contact me to buy a copy of the original EP. 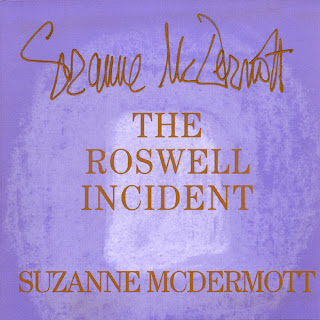 While in Roswell, I met the cast and crew of Six Days in Roswell. I am featured performing my Roswell song over the end credits of this mockumentary film. 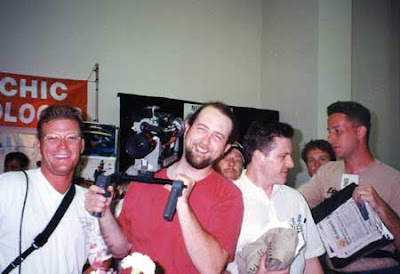 I also spent time with Dr. Jesse Marcel, Jr. whose father, Major Jesse Marcel, was charged with clean up of the original debris. I quote him (as a child) in the song. Late one night, I played the song for him, his wife and a couple of their children in their hotel room. Magical. 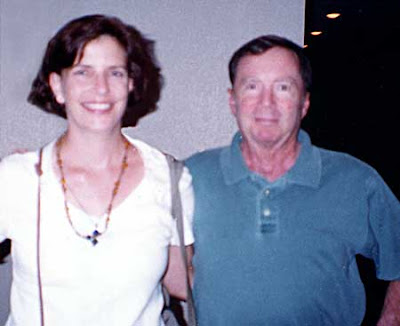 Joy riding with new friends through Roswell during the 50th anniversary celebrations. 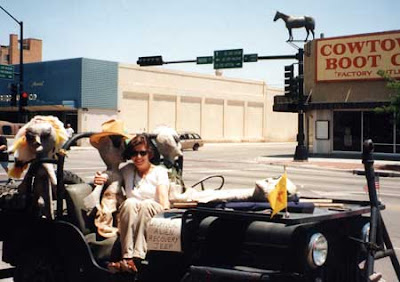 Click here for a full exegesis on my Roswell Incident experience

Visit me at home